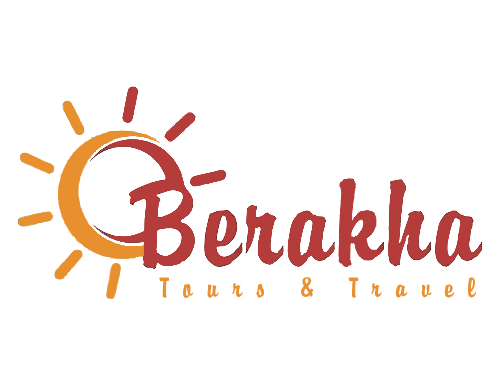 Posted on 18th July 2022 at 07:16
After the Ashanti kingdom in Ghana, we take you to Côte d’Ivoire (the Ivory Coast) to meet the N'Zima Kôtôkô people.
The N'Zima Kôtôkô people of Cote d'Ivoire are in the South of the country particularly in Tiapoum, Assinie and Grand-Bassam under the authority of His majesty Nanan Awoula Amon Tanoé.

The Origin of the N'Zima Kotoko

Originally, the N'Zima people commonly called "Appolo" come from the neighbouring country Ghana and settled in the South of the Ivory Coast where the founded the cities of Assinie, Tiapoum and Grand-Bassam, the UNESCO World Heritage Site.
N'zima (mi zi ma) means "I know how to count" is the name given to them by the Mande people because of their trading skills. They practiced the internal trade, called Ebonougoua and Egnuanzougoua in the local language and which means internal market or market between us. Like any African at that time, the N'Zima were selling a bit of everything: tobacco, salt, loincloths, liquor, and towels. However, some of them were coconut planters. These people lived intimately with other people, which led to a massive interbreeding between the French settlers and nationals of the sub-region.
The N'Zima tribe is made up of 7 families. Everything happens within these families. Each family has a chef, whose in charge of the decision and conflict resolution. If a problem cannot be solved by him, the problem is then pass onto to the king. Thus, in traditional N'zima society, the king is the patron of this people. He comes from the Alonhomba family (whose symbol is the raffia and the calabash).
According to their traditional calendar, days are ordered in cycles of seven, and these follow each other in a three-week cycle. They have a matrilineal kinship system, with descent and property passed through the maternal lines. 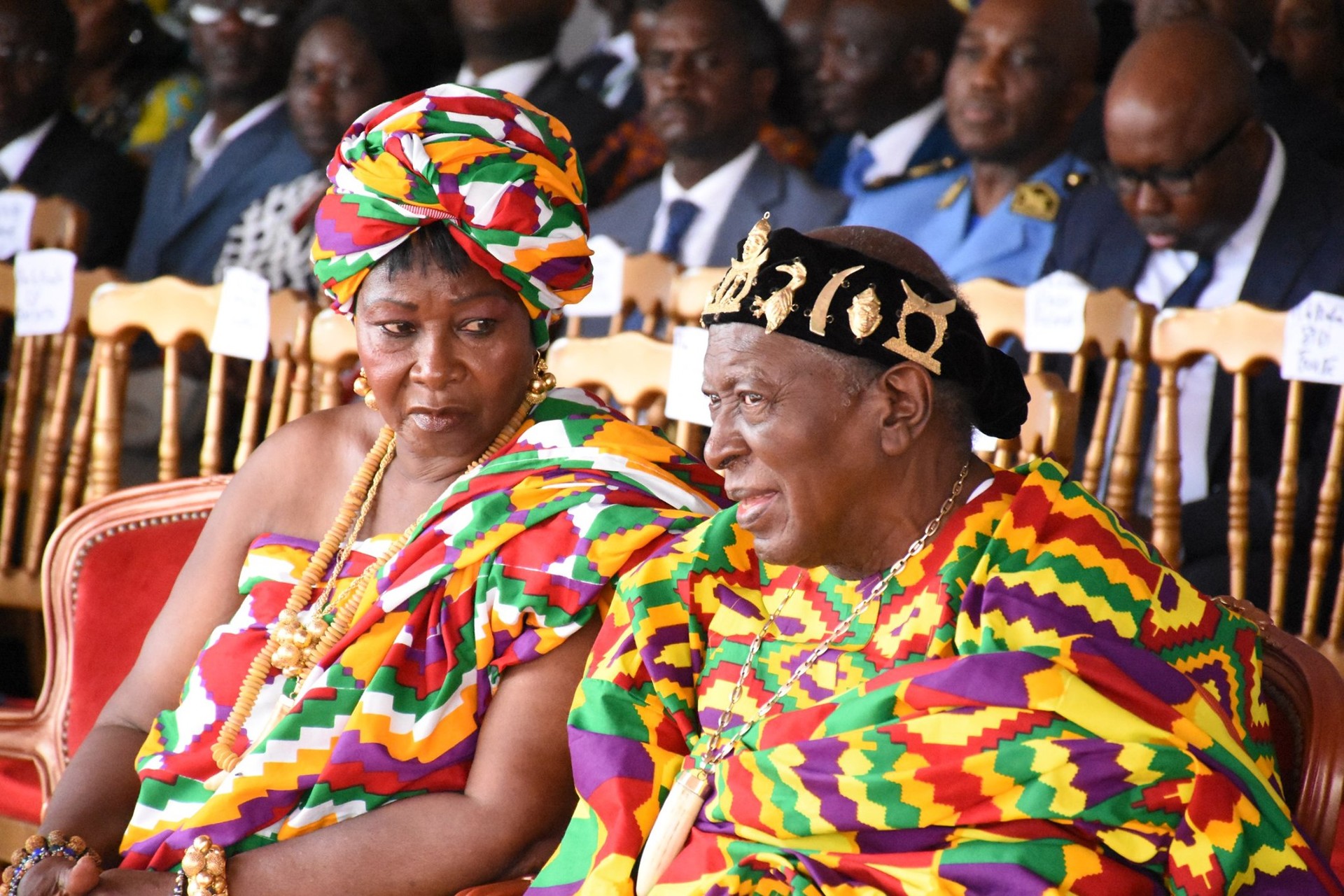 The king of the N'zima Kotoko is His Majesty King Awoulae Désiré Amon Tanoé. He was born on 22 August 1935 in Abidjan. He has a masters degree in public law and political science and before his enthronement worked in the ministry of foreign affairs.
He has reigned since 2004 as the 25th N'Zima king and sits at the royal palace of Grand-Bassam, his throne is carved from the jaw of a Whale.
He is also the first President of the National Chamber of Kings and Traditional Chiefs of Côte d'Ivoire, a new body created by President Alassane Ouattara and special advisor of the president. He was the first vice president of the Truth & Reconciliation Dialogue Commission (CDVR) of Côte d'Ivoire.
The king governs with notables chosen from among the heads of families and form the college of notables. This college is headed by the king's first adviser called Tfouhen. It is he who, in the name of the king, solves the problems of society. 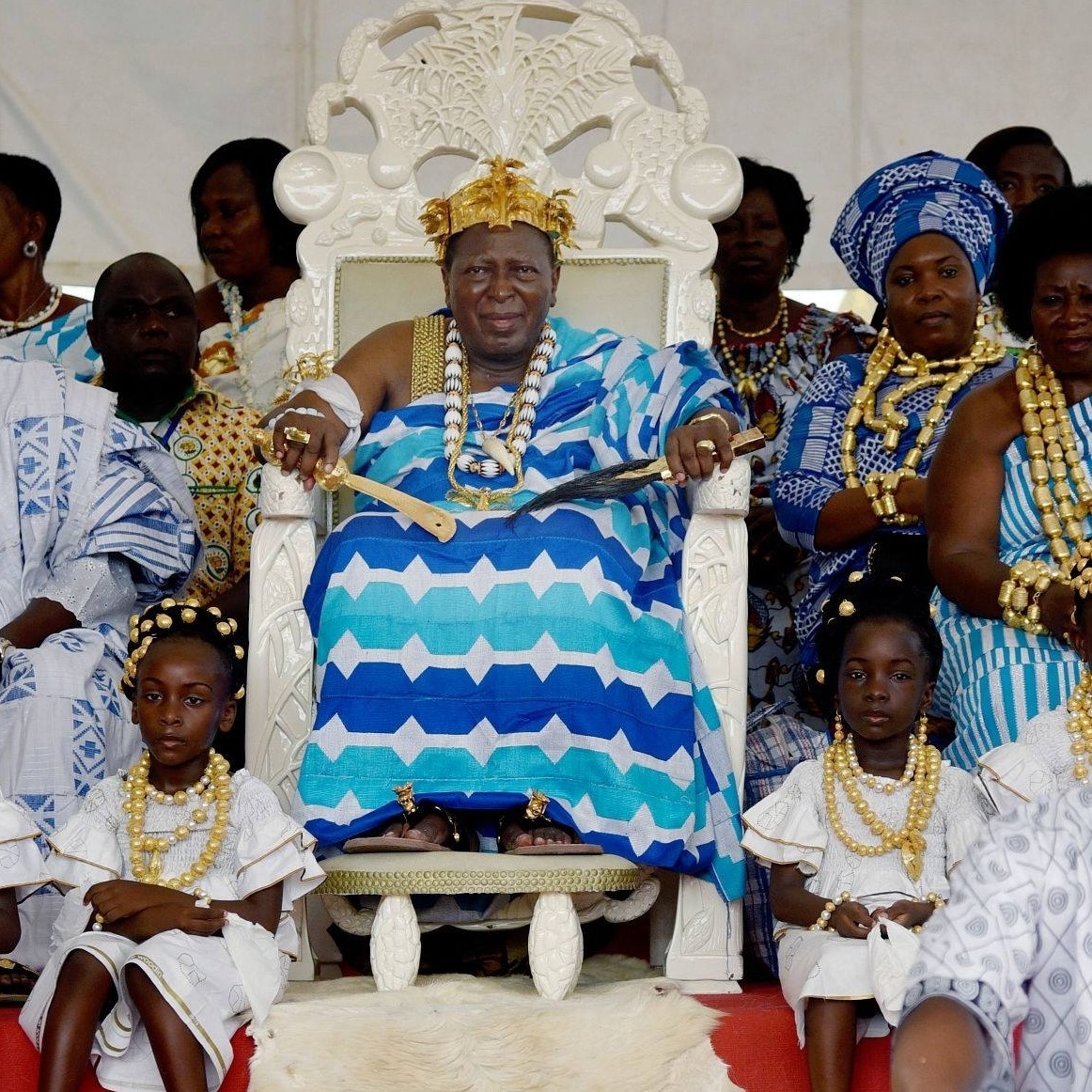 One of the most important events in the king's agenda is the Abissa festival.
During the Abissa festival, which starts every year during the last week of October, Nzima people celebrate a tradition inherited from their Egyptian origins. HM king Awoulae Désiré Amon Tanoé always arrives at the festival and is carried by youths on a pallaquin escorted by a dancing girl. The king parades to pass messages of peace and cohesion. The Abissa festivities lasts for two weeks and is very popular with all the ivorian people and international tourists. 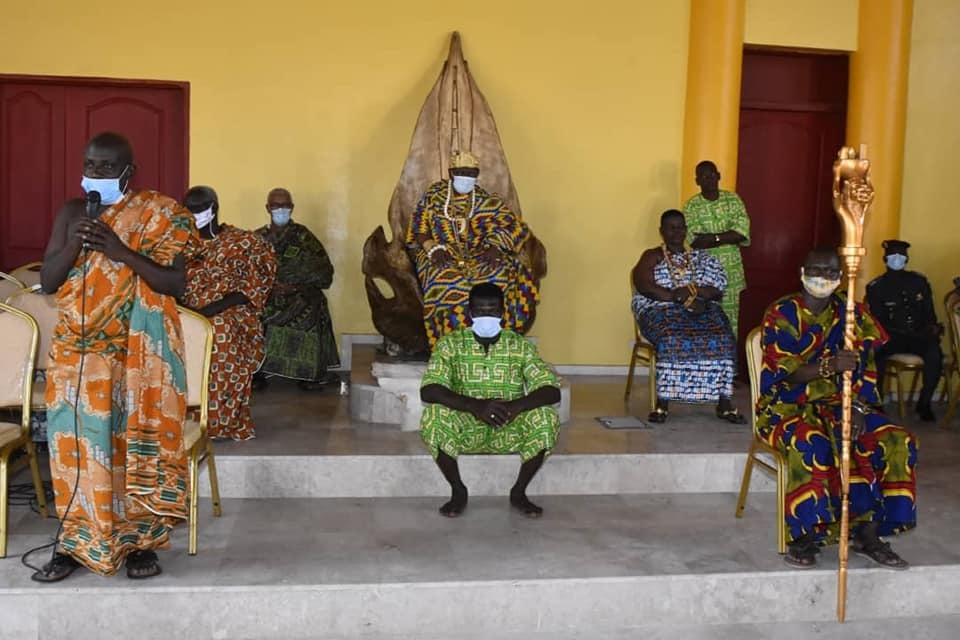